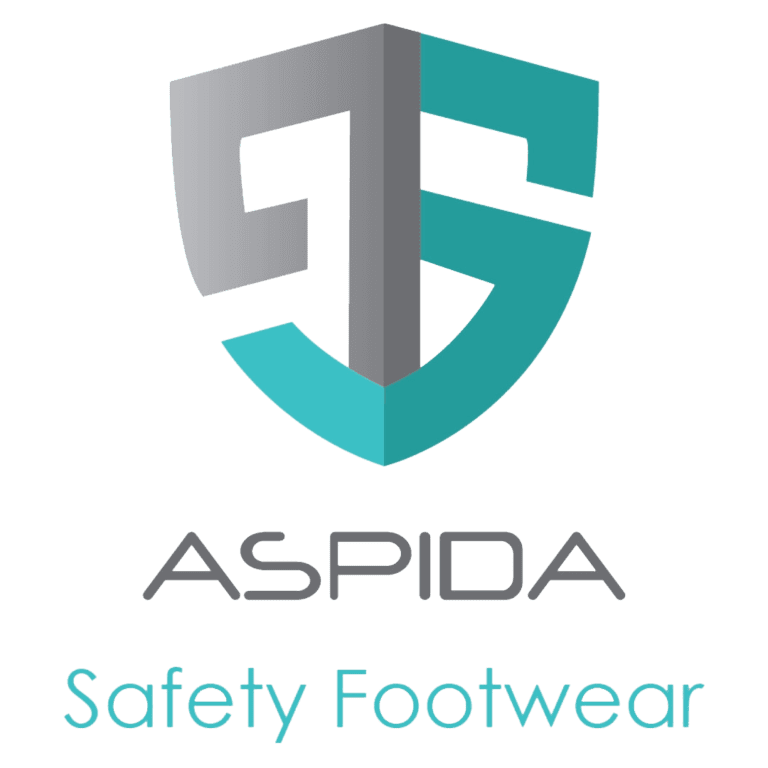 What’s the difference between ESD and antistatic safety shoes, and why does it matter? 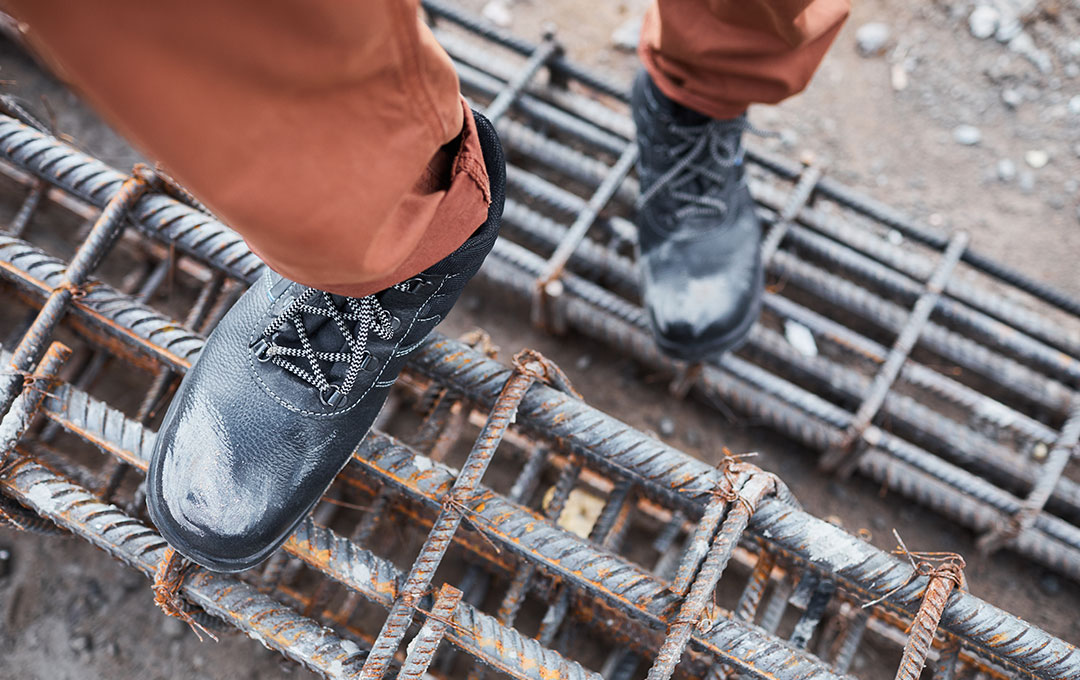 ESD stands for Electrostatic Discharge. It is a sudden flow of electricity between two electrically charged objects when they come in contact. A common example of this would be the shock we receive when we walk across a carpeted floor. Static electricity, on the other hand, is a stationary electric charge that remains on the surface of an object. A spark is caused when the charge is able to move away through contact with another object. One example would be rubbing a balloon on your hair or a child going down a playground slide.

Both ESD and Antistatic shoes are conductive safety footwear.. Shoes like these are especially important in industries where static shocks pose problems of igniting flammable substances. These electrostatic discharges could also damage sensitive equipment and components that can be found in electronic manufacturing, industrial equipment manufacturing, or even the medical industry to list a few examples.

Antistatic shoes conduct static electricity through the insole, linings, outsole and divert this electricity into the ground. This helps balance the build-up of electrical charge on a person’s body and helps against the dangers of static build-up in the workplace. Antistatic shoes have a low electrical resistance between 0.1 and 1000 megaohms (Ω). ESD footwear has the same benefit as antistatic ones but its resistance range is much lower – between 0.1 and just 100 megaohms. This makes all ESD footwear antistatic but not all antistatic footwear is ESD compliant. ESD shoes are manufactured to stricter standards, requiring lower resistance, therefore making it better at dissipating static charges. This is especially important in two industries where even the slightest static charge matters: 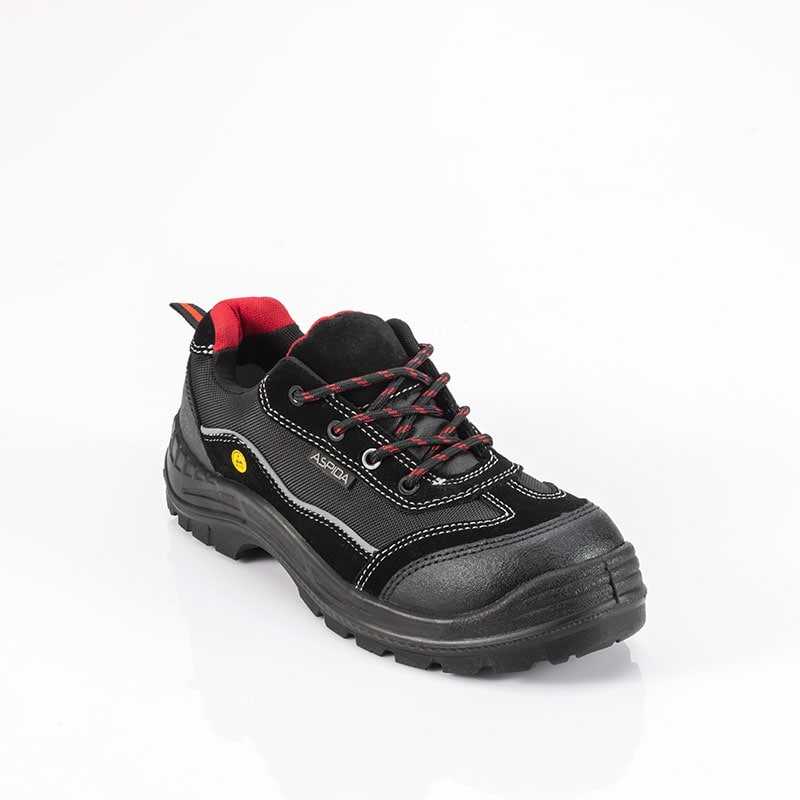 Choosing the right safety footwear is crucial. Be sure you are aware of the various standards and types of protection you might need to protect yourself. If you’re looking for comfortable, durable, and affordable ESD safety footwear, do check out Aspida’s Nano ESD 2.0 and Omni ESD shoes. If antistatic is all you need, all Aspida safety footwear will be suitable for you. Your feet are safest with Aspida! 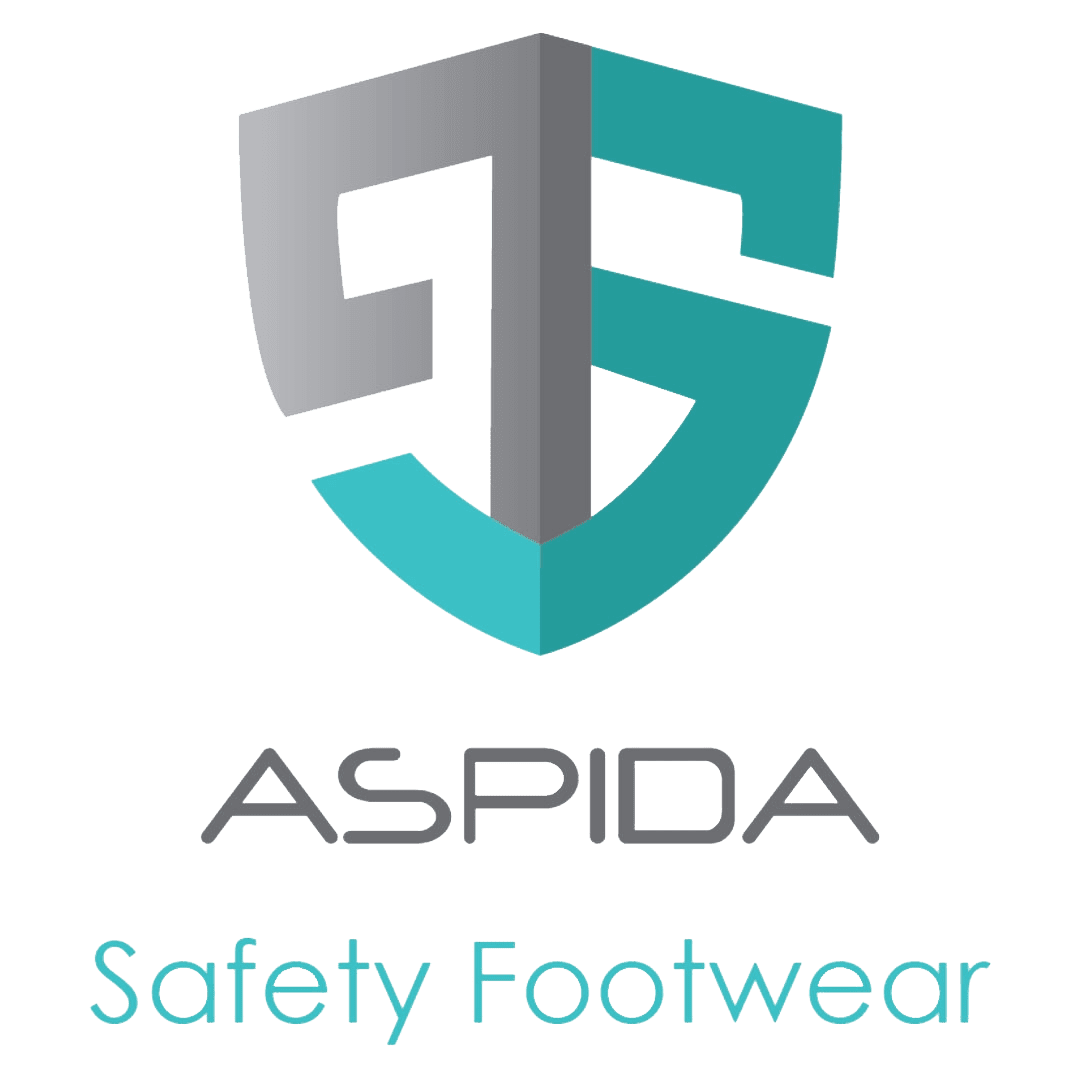 Our Products
Geko Grip Technology
About Us
Stories
Contact Us

Click one of our contacts below to chat on WhatsApp

WhatsApp Chat is free, download and try it now here!